David Clemons – Penland, NC
David was born in El Paso, Texas and spent much of his life in Austin, Texas. Initially he began his undergraduate career attending Tulane University in New Orleans, Louisiana, pursuing a combined degree program for biology art and pre-med. He attended the program for two years before returning to Austin to complete his BFA at the University of Texas in Austin, with a primary emphasis in painting. He earned his MFA in metalsmithing in 2007 from San Diego State University. David taught in the art department at the University of Arkansas in Little Rock, Arkansas for the past ten years. During eight of those years he developed and was the head of the Metalsmithing and Jewelry Department. His work embraces the craft of metalsmithing and its collected history of techniques and objects. The resulting works rendered in metal, mixed media, and hand made artist books are vehicles to communicate ideas surrounding identity and forays into material and process-based work. He has work included in the collections of the Arkansas Art Center, National Ornamental Metal Museum, and the Yale Contemporary Craft Collection. 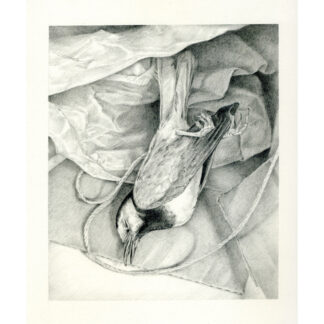