View cart “MARVIN JENSENStainless Ring” has been added to your cart.
Next > < Back 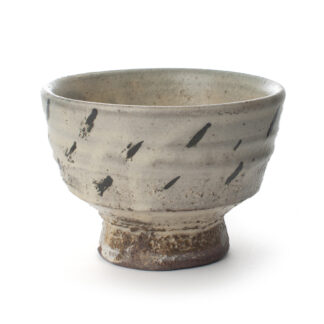