Graeme Priddle has 20 years experience in the woodworking field, best known for his sculptural turnings/carvings reflecting his life and environments in Northland, New Zealand. He has won numerous awards for his work, which has been exhibited widely in New Zealand, UK, Japan, Taiwan, France, Germany, U.S.A and Canada. He is very active in the wood turning world and commits his time and talent to many creative endeavors. He has served on the committee of the New Zealand National Association of Wood turners for five years as well as being instrumental in establishing the New Zealand ‘CollaboratioNZ’ Conferences in 1998. Graeme has demonstrated and taught for numerous woodworking and woodturning groups and at many woodworking events throughout the world. Graeme was born in Lower Hutt, New Zealand in 1960. He moved to Northland in 1986 while working for Telecom as a radio technician. He took voluntary severance in 1989 after twelve years of service and started woodturning in 1990. Graeme now lives and works on a 100 acre bush block 30km North-East of Whangarei. 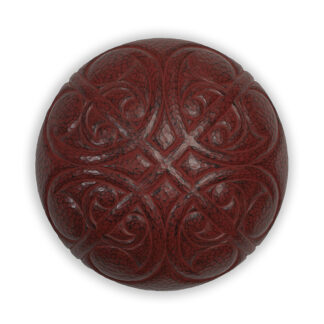