We would like to honor our mom by starting a scholarship at Penland in her name. Please help her memory live on in other young artists by making a gift to benefit the Louise M. Todd scholarship fund below.

Louise Moore Todd, also known as Louise Todd Cope, was a woman who led an extraordinary life, one that affected many people around the globe. She died on February 2, 2020, suddenly yet peacefully, at her son’s house in South Toe, near Penland, NC.

As a Quaker, she would not think it appropriate to tout her own accomplishments. So it is up to friends and family to tell the story of her life and successes. Louise was a noted weaver, fabric artist, teacher, author and conceptual visionary. She had a life-long curiosity about life, art, religion and the world we share.

Louise was born in 1930 and grew up outside Philadelphia. Her “college” years were spent earning assorted degrees from Grinnell College in Iowa, Syracuse University in New York, the University of Pennsylvania, UNC-A in NC, and Holy Names in CA. She completed her last Masters in her 60s. She taught textiles at Moore College of Art in Philadelphia, and summer classes at Starr King School of Ministry in California, Haystack School of Crafts in Maine and Penland School of Crafts in North Carolina.

“I was coming up the stairs to the second floor of the Lily Loom House [at Penland School]. There at the top was this tall, elegant woman speaking passionately about fabrics, textures and exploration. Her back was towards the windows with the valley and mountains in the background. It was inspiring. Best class ever.”

“One of my memories, starting in 1960, was the living room slowly filling up with looms and the encyclopedias in the large bookcase being replaced by spools of yarn.” 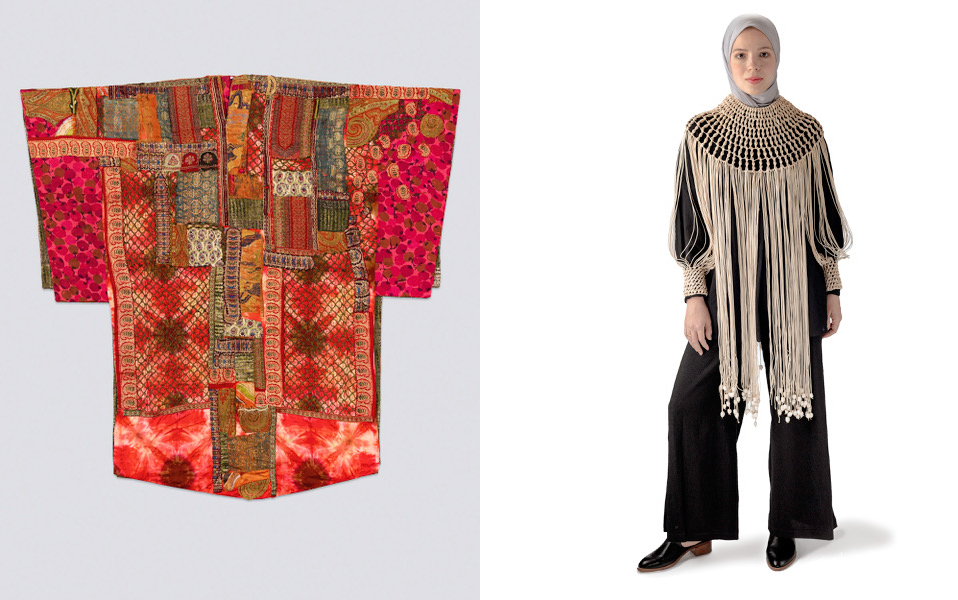 Over the years she has had many exhibitions and her work is included in numerous museum collections, such as the Smithsonian and the Philadelphia Art Museum. She was a recipient of an American Craft Council award, a North Carolina Museum History award and a National Endowment of Humanities award.

She worked with and supported countless art- and education-based organizations, such as Women’s Federation for World Peace, American Friends Service Committee, Partners in Health, and The Carter Center support of Habitat for Humanity. She traveled the world to learn about art, cultures, and religion and to promote peace and social change.

“I met Louise at the Parliament of the World’s Religions in Cape Town, South Africa in 1999. She was sitting amid moving throngs of people, calmly creating ribbons on which people were invited to write their prayers. Multi-colored bands, carrying individual prayer ribbons made by hundreds of people, transformed the conference lobby into a place of warmth, spirit and hope.” (from a URI tribute to Louise)

In 1978, Louise and her partner Don Wilcox moved to the Penland area and built an artist home with curved walls on top of a nearby mountain. The house was featured in Craft Horizons and Mother Earth News. She lived there until 1996 when she moved to Berkeley, California.

“It was a spiritual place. Every part of the house was handmade. There were 360 degree views of the mountains and tranquil spots for mediation, also gardens for food and flowers for the soul.” (See also “Two Craftsman, Two Perspectives” published in 1981.)

She and Don together created the charity Hands in Outreach, an organization to help girls from Nepal and Thailand complete their education and to help women set up businesses to support their families.

Louise’s career spanned six decades, starting as a weaver and evolving into a fabric artist. She had a love of fiber, imagining that each strand was someone’s life to be woven into organized patterns, their vibrant colors making a tapestry of society.

To mark the beginning of a new century, she worked tirelessly on a visionary project, “Cloaks of Protection” creating and inspiring others to wrap prayer shawls around the world. She gathered people on all continents to create a ring of prayer shawls as a way to heal the world.

Her work grew more intimate in her 80s as she concentrated on hand painted and stitched fabric cards that she would mail to friends and family around the world. Hundreds of people have saved them, not bearing to part with them. She had no attachment to them other than the joy in their creation and as a means to stay connected to people.

“She was always about using thread, yarn, fabrics and paper to spin a tale; this is her story.”

It is with hope and your help that we can make the Louise M. Todd scholarship fund at Penland a reality. Thank you for your gift! 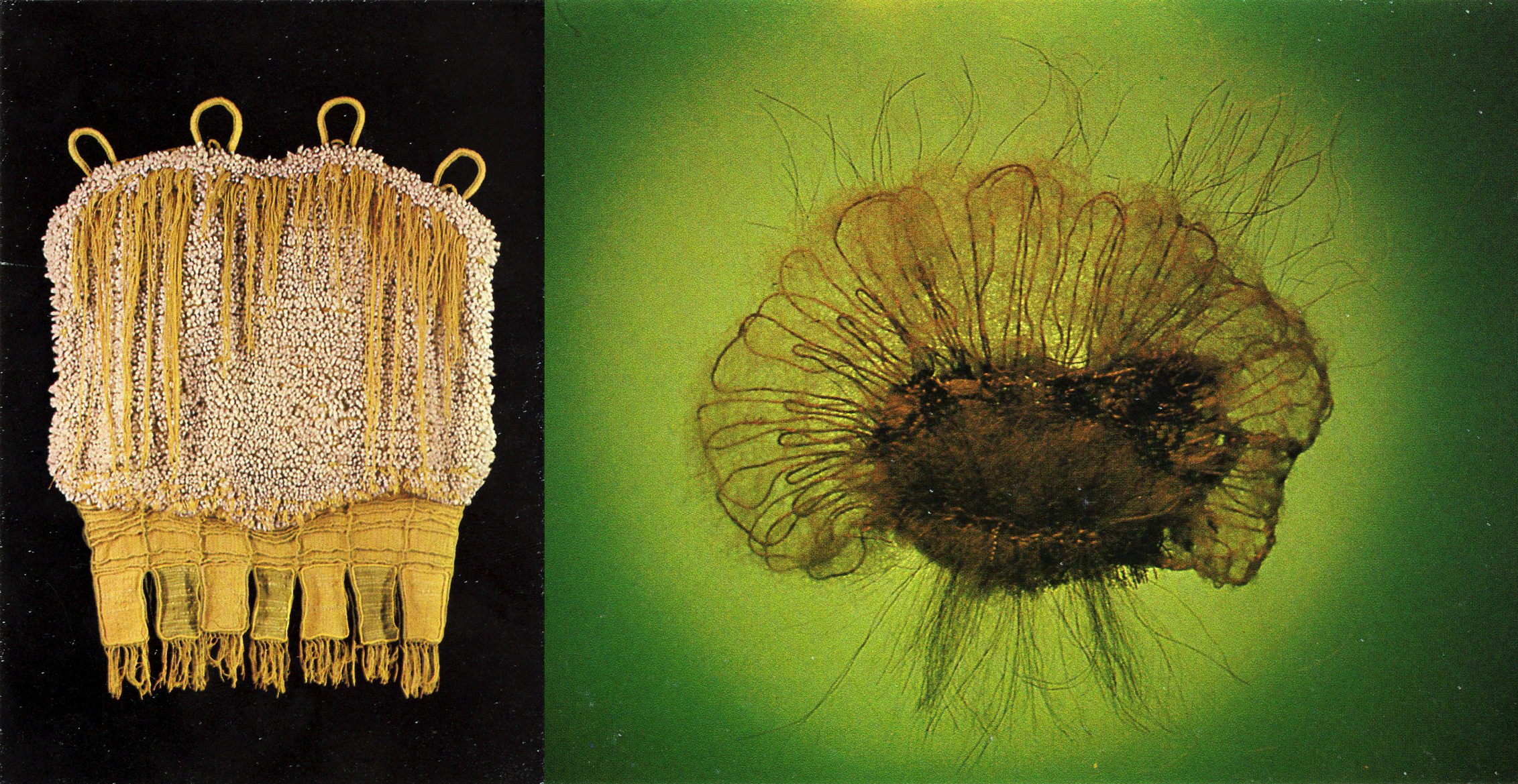