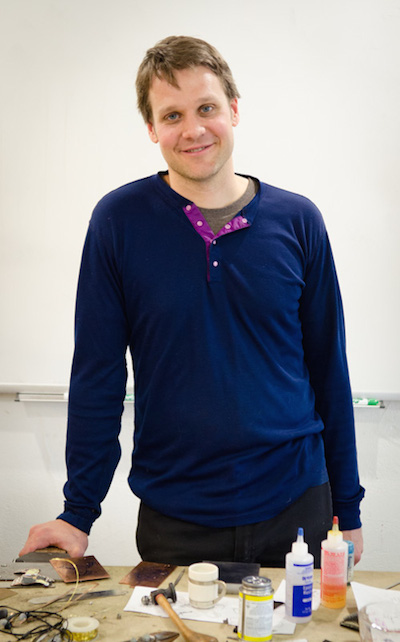 Tinker. “A usually itinerant mender of household utensils,” according to Webster’s.

The word first appeared in Middle English in the 14th century, gaining a negative connotation: the secondary definition of “tinker” is “an unskillful mender.”  As travelers, outliers, and knowledge-bearers, tinkers became  shadow figures—ones to beware. Ian Henderson, Penland’s metals studio coordinator, came across the word in a fantasy novel called The Name of the Wind. In the book, Ian remembers, it’s bad luck not to buy something from the tinker.

Penland’s tinker is skillful. (That’s an understatement.) And he’s not be feared. Unless you fear “preposterously laborious processes.”

Producing art work in step with a marketplace doesn’t shine for Ian. When he’s not working on something with one person in mind, Ian adventures in the Realm of the Absurd and Obsolete, “collecting ideas and techniques” rather than working within a goal of refining them.

Ian’s role at Penland provides space and support. Problems he encounters managing the studio dovetail with his own love of problem-solving. To talk with Ian about what he’s made and why is a bit like watching a stone skip across water– this, then this, then this–each work sets off sentences about the flash of invention, delivered in a joyful, skittery style.

“Everything I start I think it’s going to be My Thing, from the time I started Tom Spleth’s slipcasting concentration as a core student,” Ian jokes when we stop in to look at the things he made this winter. Penland’s tinker is someone who puts his whole boundless inquisitive self into what he creates, from an elaborate tile wall piece to a batch of kefir. Take a look. 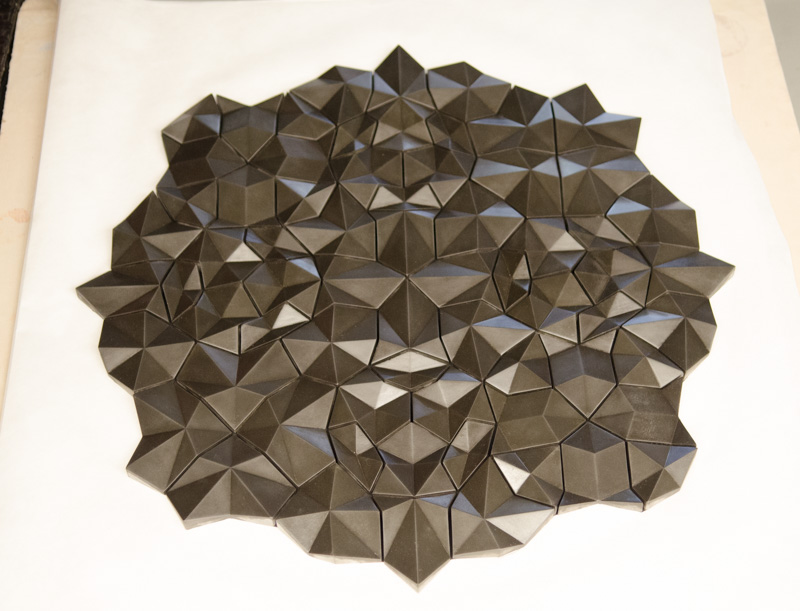 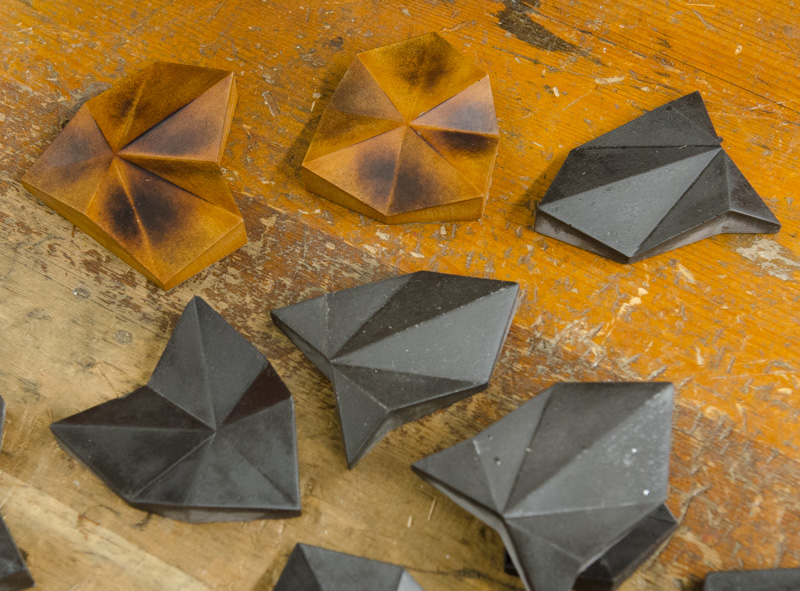 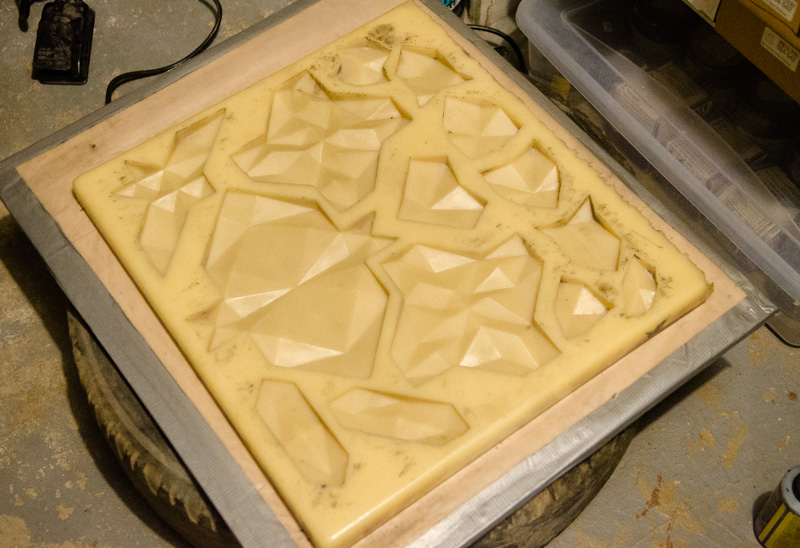 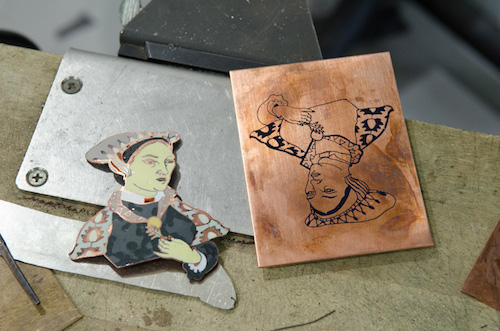 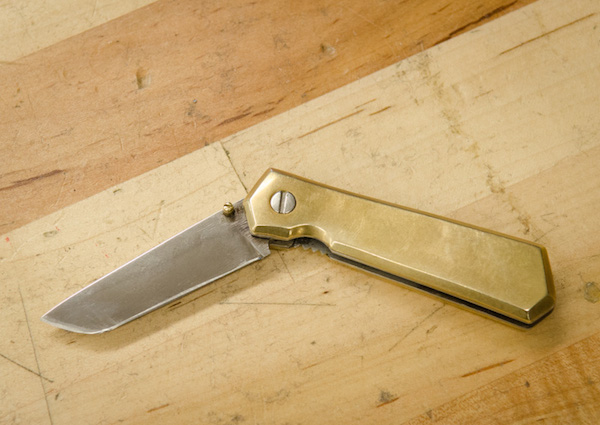 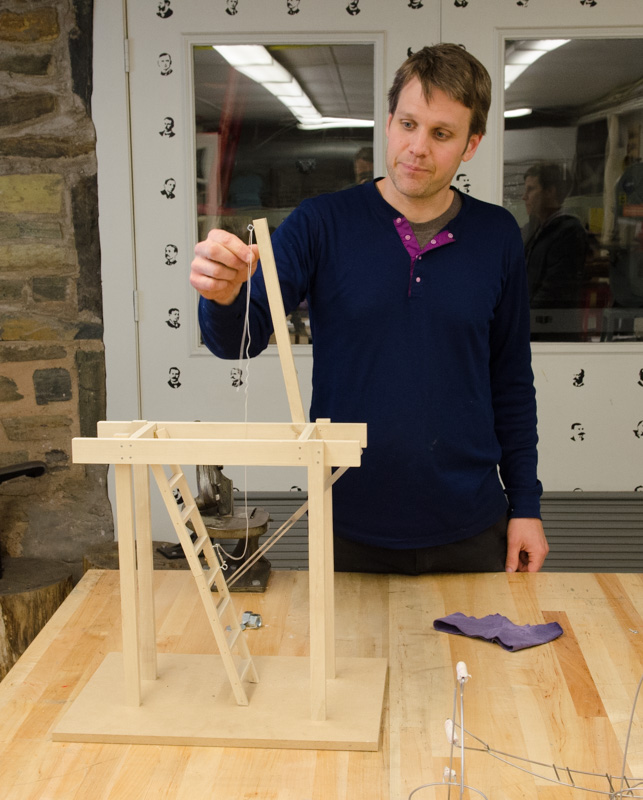 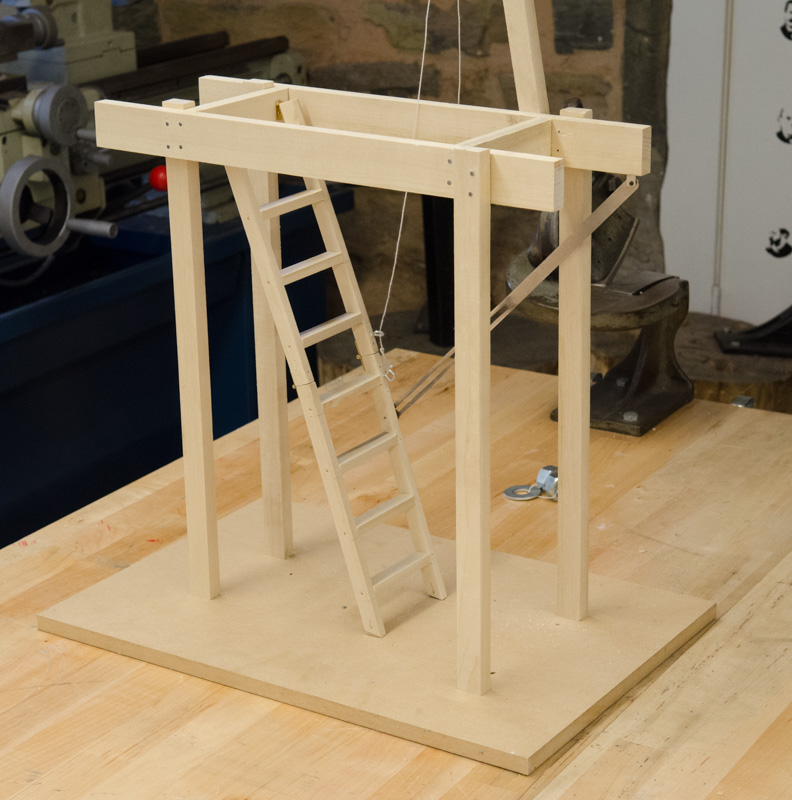