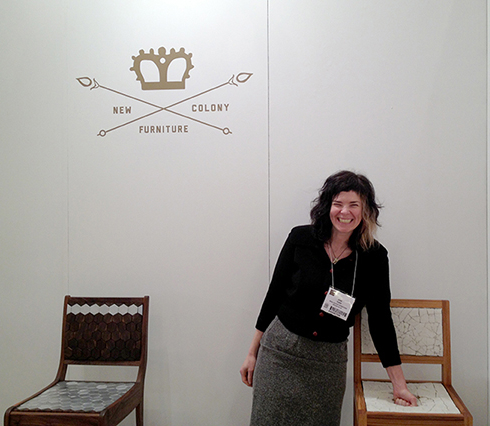 Annie Evelyn received her BFA and MFA in furniture design at the Rhode Island School of Design. She has taught classes in furniture design, woodworking, and upholstery at The New School (NY), Anderson Ranch, RISD, Penland, and others. A recipient of the Windgate Fellowship in 2010, Annie spent a year as an artist in residence at Indiana University Center for Turning and Furniture Design. Her work has been shown throughout the US and abroad, most recently at the 2013 International Contemporary Furniture Fair. From 2010 to 2011, she worked in New Orleans as set decorator, assistant casting director, and associate producer on the award-winning film Beasts of the Southern Wild, all the while maintaining New Colony Furniture, her design/build business specializing in furniture design and upholstery.

As a Penland resident artist, Annie wants to regain the experimental and conceptual side of her process, something that has been sidelined by the practicalities of making a living as a designer. She hopes three years of studio exploration will help her “establish a way of working and a way of life where [art and design] are working together, informing and strengthening each other.” Annie will relocate to Penland from Brooklyn, New York. 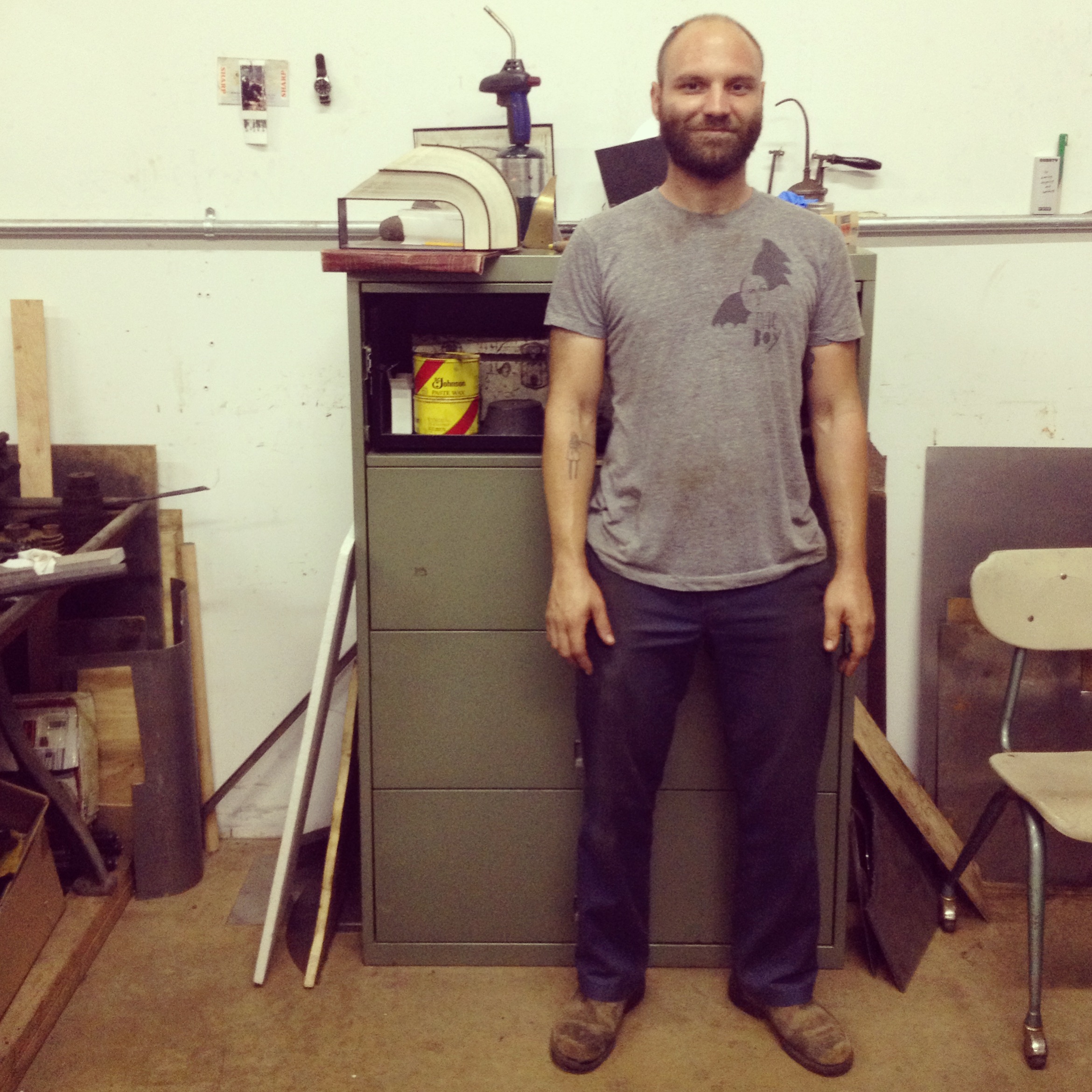 Andrew Hayes studied art at Northern Arizona University in Flagstaff and arrived at Penland as a core fellow in 2007. For four years during and following his core fellowship, Andrew worked as a studio assistant to former Penland resident artist Hoss Haley, while beginning to exhibit his altered books throughout the US. In 2013, Andrew established his own studio in Asheville, NC, and began work as a full-time artist. He is now represented by galleries in California, Oregon, North Carolina, Ohio, and Canada. In 2012, Andrew was an Emerging Artist Spotlight presenter at the national Society of North American Goldsmiths conference.

Andrew’s residency at Penland comes at a pivotal moment as he develops new work, new professional relationships, and new markets. About his continued connection to Penland, Andrew says: “Penland has shaped my life as an artist. I am eternally grateful for all the breakthroughs and positive experiences I’ve received directly or indirectly through the school… I want to give back to the community that has supported me in countless ways.” More about Andrew and his work can be found on his website. 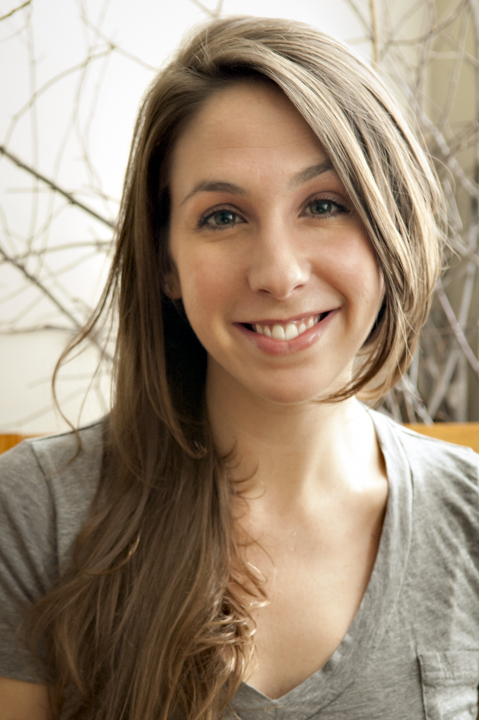 Mercedes Jelinek earned a BFA from SUNY Purchase in 2007 and an MFA from Louisiana State University in 2012. Her work has been shown nationally and has recently been included in exhibits at the Ogden Museum (Louisiana) and Cuchifritos Gallery (NYC). Mercedes  has built a  freelance career working in several genres of commercial photography— architecture, fashion, events, and journalism. She is one of the first photographers to be granted access to the top of the new World Trade Center building, and is currently photographing its final construction. Mercedes has taught in several universities and photo centers, run professional and community photo studios, and assisted several elite photographers.

As a Penland resident artist, Mercedes hopes to continue a neighborhood photo booth portrait project with individuals from the Penland community, and challenge her work through increased scale and research into non-toxic photo processes. She will be moving to Penland from Brooklyn, New York. Her work can be viewed on her website. 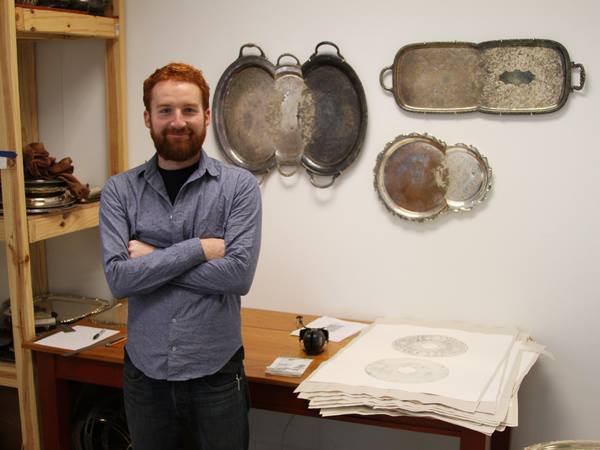 Jaydan Moore earned his BFA in jewelry/metal arts from California College of the Arts in 2008 and an MA and MFA from the University of Wisconsin, Madison in 2011 and 2012. He has taught at several esteemed metals programs throughout the country and has studied under and/or assisted master metalsmiths including Richard Mawdsley, Fred Fenster, Bob Coogan, and Marilyn da Silva. Jaydan was a university fellow at UW/Madison in 2009; a resident artist at the Houston Contemporary Craft Center in 2012; and is currently the Fountainhead Fellow at Virginia Commonwealth University’s Department of Craft and Material Studies. He is also teaching in the metals department at VCU.

Through the Penland Resident Artist program Jaydan will dedicate three years to his own studio work in complement to his established academic teaching path. View Jaydan’s work and learn more on his website.